Location and number of boxes required 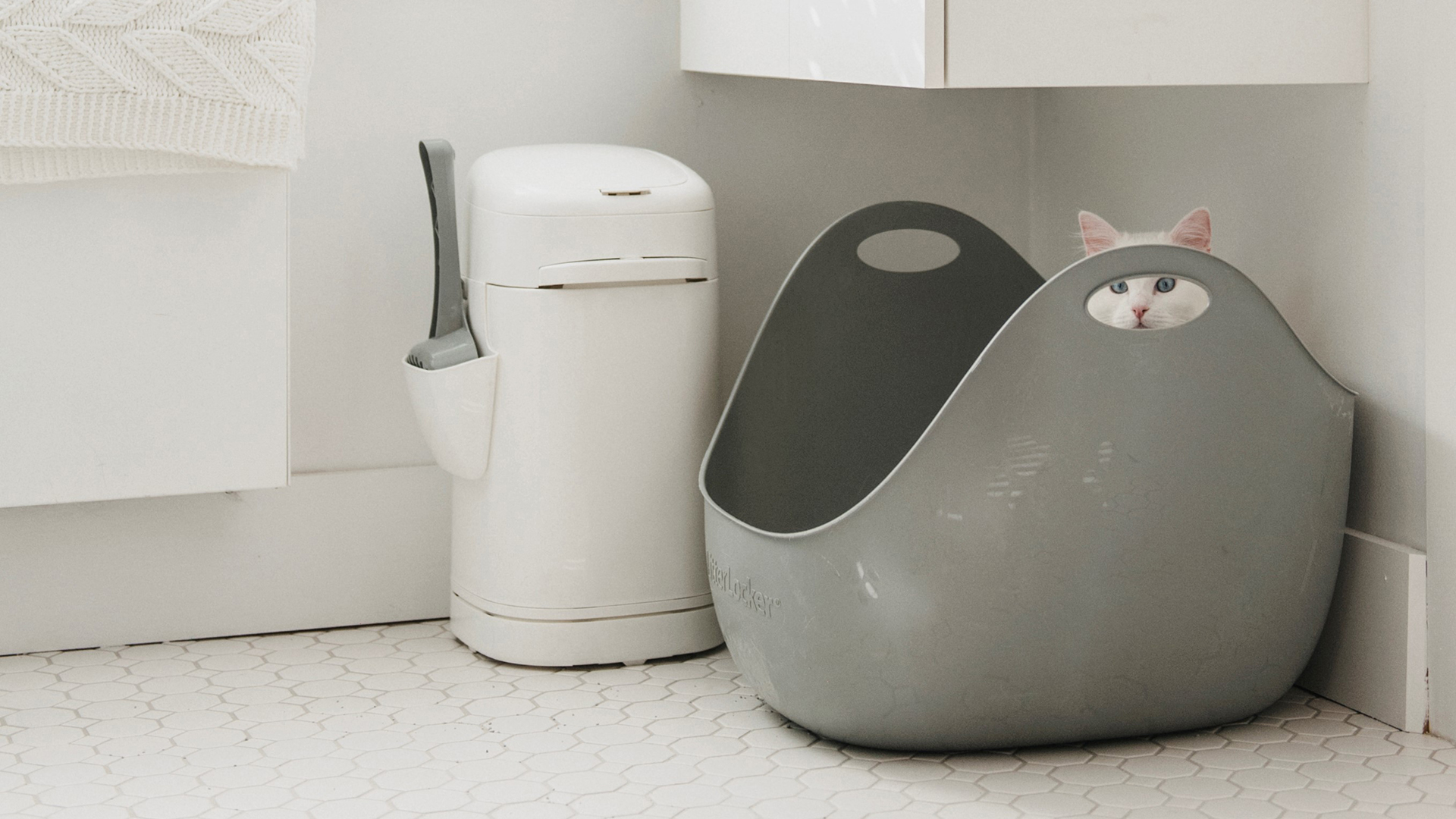 If you have a good-sized uncovered litterbox and you clean it daily (topic of our previous article), you should now look at the number of litterboxes based on the number of cats, as well as their location. Statistics show that fewer than 10% of cat owners have enough litterboxes. Moreover, fewer than 1% of owners put their litterboxes in the right place for the cat, which could explain why more than 75% of owners who contact a cat behavior expert do so for problems with the cat going outside the box.

The calculation is simple. One extra litterbox is needed than the number of cats in the house. For example, if you have two cats, you should have three litterboxes. Even if you only have one cat, you should have two litterboxes. Our collaborator and cat behaviour specialist, Daniel Filion from Cat Educator, explains why this factor is important: “In nature, cats urinate and defecate in different places. If you clearly look at your cat’s litterbox, you will see urine is often in one corner and feces in the opposite corner. In fact, some cats will even refuse to do both in the same litterbox, creating periods where the cat will do one of the two outside the litterbox. That’s why, even if you only have one cat, you must have two litterboxes.”

Not all in the same place

Statistics show that a large proportion of cat owners will put litterboxes in the same room. However, they must be put in different rooms, and this is especially important in a house where several cats live

“What happens if the litterboxes are all in the same room and a cat decides that this room, just when another cat wants to go to the washroom, belongs to him and that no cat shall enter it? Well, this cat may easily choose to avoid any problems and simply do his business elsewhere... where there is no litterbox. By having one more litterbox than number of cats, in different rooms, each cat can mathematically find an available litterbox.”[1]

A question of instinct

In nature, the cat usually chooses a place that allows him to see the dangers and to be able to easily escape. Along the same lines, we must avoid putting litterboxes in the hallway, closets or small rooms such as bathrooms or the laundry room with dryers or noisy furnaces. The cat must be able to see and hear the dangers and escape should these dangers arise. This is especially important in a house where many cats co-exist, even if the cats get along.