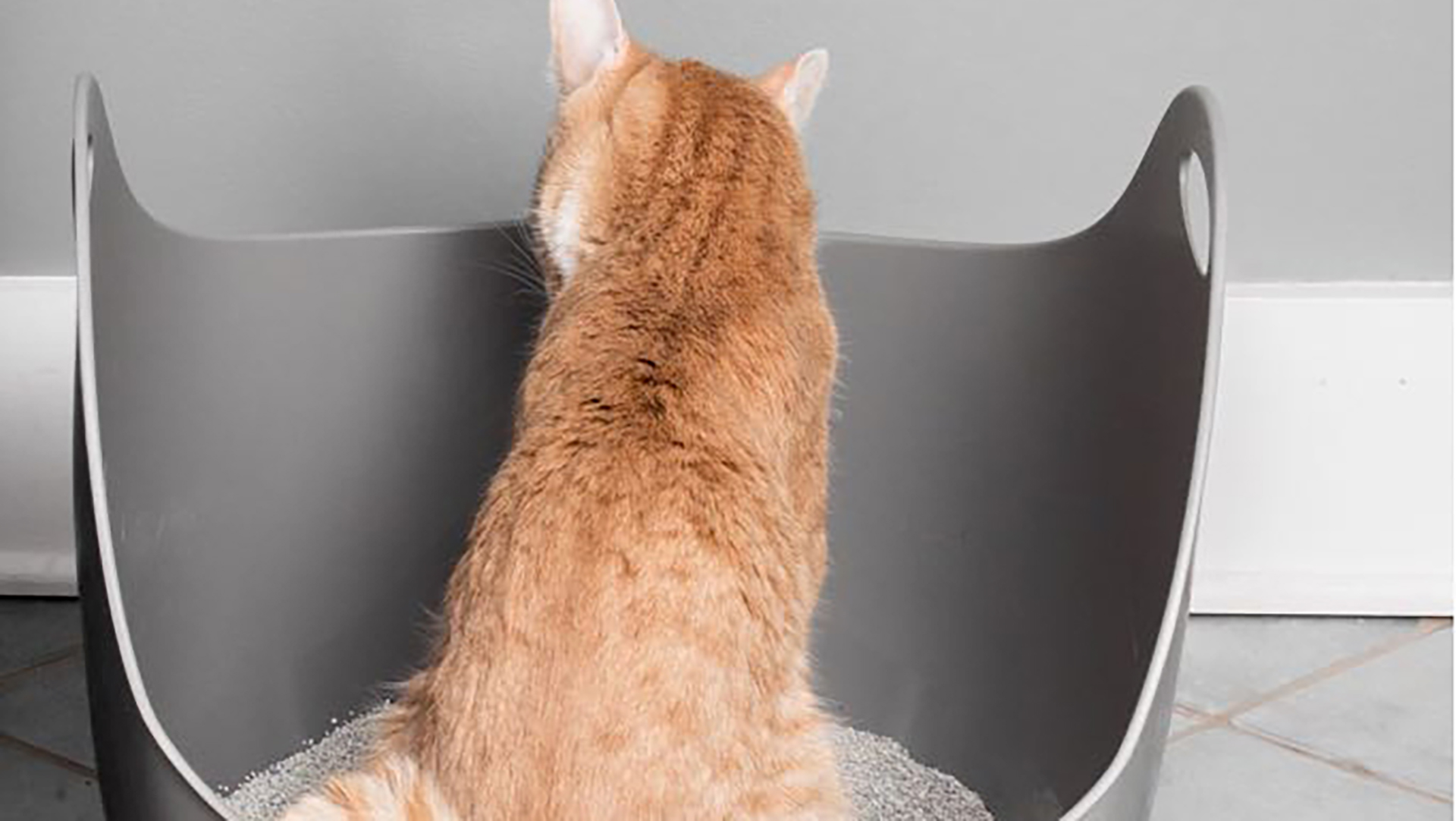 Today, cat owners are often identified by the hair on their clothing, but, in the past, it was done by traces of ash on the floor in a house. Why? Simply that, in the past, the litter used was wood ash. In the early forties, clay litter appeared, but it has only been in the past 15 years that the litter market has exploded, now offering simple non-clumping litter to environmental litter to litter scented with strawberries to five-colour fluorescent litter (yes, it exists!). However, if cats could talk, which one would they prefer? Since cats cannot talk, we asked our collaborator Daniel Filion[1], to speak for them.

A soft and firm substrate

“Basically, cats prefer a soft substrate or one that they had when they were young. By soft substrate, we are referring to a fine grain. This is what the cat will look for in nature. Unfortunately, as parents often witness, stray cats love children’s sandboxes, and this is exactly this type of substrate that cats prefer. Therefore, fine-grained clay litter is often popular with cats.”[1]

Cats also prefer a firm and stable substrate, and stay away from litter in which their paws could sink. They also avoid overly light substrates that would prevent them from making holes.

“The best example of litter to avoid is very light environmental litter where the cat will try to make a hole without success, since the hole will immediately be filled in by the substrate, which slides into the hole. Not only will he not be able to make a good hole, but he also will feel unstable under his paws and sink into it”.[1]

At least 8 cm (3 inches) of litter is needed in the box. Too little litter could not only be unpleasant for the cat, since he cannot make a good hole, but the urine and feces will touch the plastic bottom and will contribute to bad smells. Also avoid putting a plastic bag at the bottom of your litterbox before putting the litter in. Many cats may stay away from your litterbox just because of the plastic bag.

More expensive litter will save you money

“Paying for quality litter, which is usually more expensive to buy, you will save money in the long run, especially for clumping litter. Indeed, quality litter has a greater absorption capacity. The result is that the balls are far smaller and more solid than balls that form in cheap litter, in addition to the fact that they will often fall apart when you try to remove them. They will then fall back into the litterbox, contributing to the unpleasant odours. The difference between the clumping balls of two different litters can sometimes be as much as 40%. It’s easy to understand the savings you make by removing 40% less litter each time you remove waste. The lower the price of poor-quality litter will never make up for this 40%.”[1]